To learn to recognise the underlying cause of ear problems in dogs and cats and gain confidence in effectively treating these conditions. Delegates will have the opportunity for hands-on practice of the taught techniques such as ear flushing and cytology on cadavers in the afternoon wet-lab.

At the conclusion, delegates should be able to confidently undertake issues and provide treatment that maximises the outcomes for patients.

At the end of this workshop delegates should be able to: 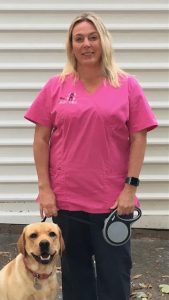 In 2013 she undertook further training at Cornell University in New York State with two of the most respected and best known veterinary dermatologists in the world, Drs Danny Scott and Bill Miller. She started a referral dermatology practice in Melbourne in 2013. In 2014 she passed the Fellowship exams of the Australian and New Zealand College of Veterinary Scientists and became a registered specialist in Veterinary Dermatology. She has presented at several conferences including Science Week on the Gold Coast of Australia, the NZVA conference in Wellington in May 2019, the online version of the World Veterinary Association Congress which was scheduled to take place in Auckland in April 2020 and the online World Congress of Veterinary Dermatology in October 2020. Publications include an original research paper on feline pemphigus and a case report on pyoderma gangrenosum for Veterinary Dermatology and a paper on hyperbaric oxygen therapy in the September and December 2009 issues of the Australian Veterinary Practitioner, which also won the Australian College of Veterinary Scientists medal. She is still actively involved with the Science Week conference as a dermatology stream convenor and has also acted as head examiner for the Australian and New Zealand College of Veterinary Scientists for the Dermatology Fellowship examinations for the last few years. In 2016 Debbie moved back to Auckland and opened a specialist dermatology referral clinic called The Skin Vet which is based from two hospitals, The Strand Vet in Parnell and Animates VetCare in Glen Innes. 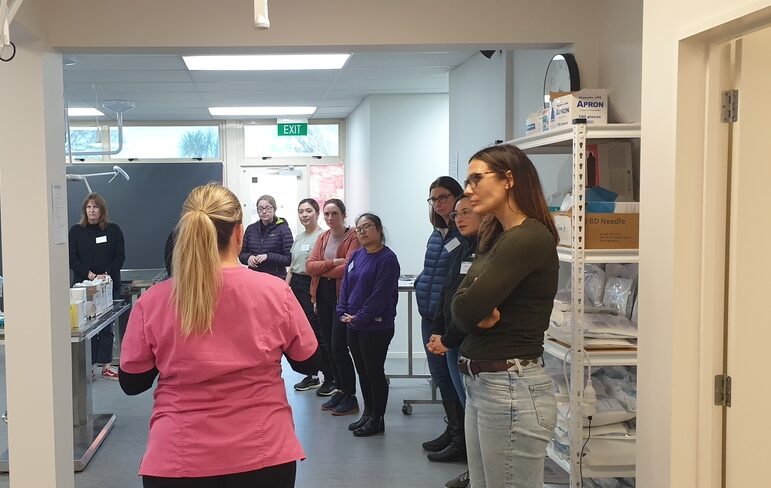